Armenian producer on the rise, Goldcap mixes traditional sounds with modern beats. Inspired by the mystical sounds of his native country, this globally minded producer peppers his music organic instrument samples... from around the world.

As his global tour expands further across Europe, into the Middle East and Latin America he can't help but bring home a new instrument indigenous to these native cultures. For Goldcap, there's an emotional element to organic drum sounds that cannot be replicated by software, "they're slightly imperfect - and that makes them human," and it's this humanity that he hopes to bring back to dance music.

The samples of this pack are 100% organic drums & percussion recorded by Goldcap in his L.A. studio

"MUSIC IS OURS TO SHARE." -Berge Sahakian AKA Goldcap 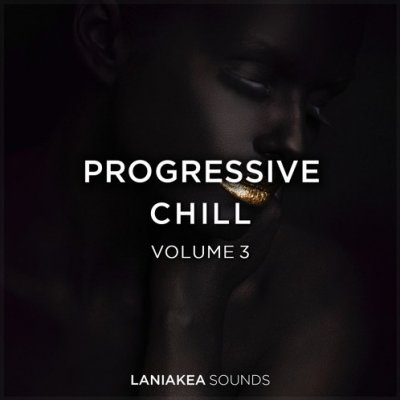 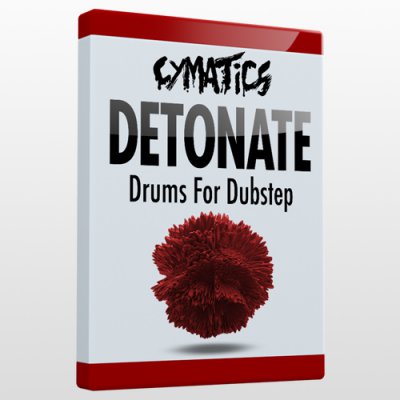 Detonate Drums for Dubstep
Comments
What is your favorite music genre?